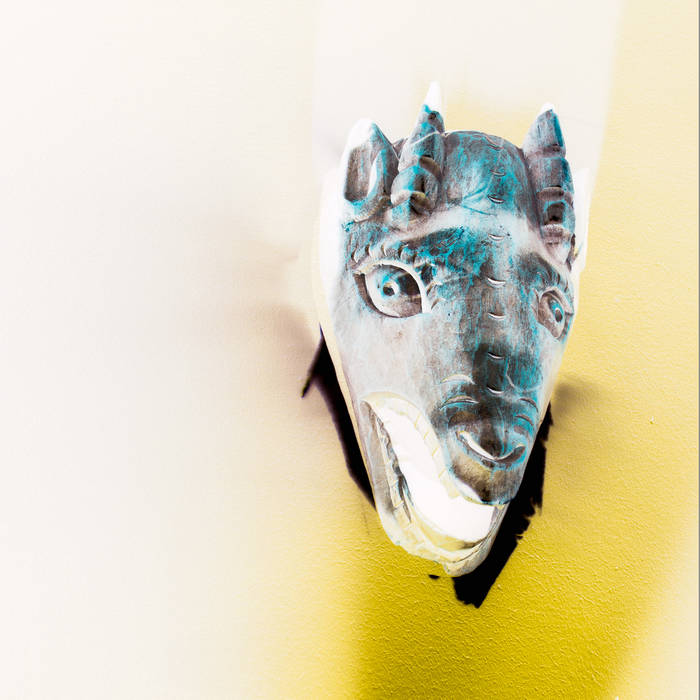 Organized Music presents Titubeo, the second release from Miguel Prado’s Nzʉmbe project. Miguel is a Galician “composer/theorist/ provocateur” (Byron Coley, The Wire) based in Bristol, UK. Since 2007 he has released a number of solo works, and has worked together with artists such as Mattin, Stephen O’Malley, Michael Pisaro and Jozef Van Wissem.

While the project’s first appearance (‘La labor de lo inhumano’; Taumaturgia, 2014) came in the form of an ultra-limited edition of a phonographic cylinder, Titubeo features a fully formed suite of songs in which Prado rises above what may have been taken as a conceptual endeavour and delivers a testament to his lyricism and musical invention.

Built upon a musical bed of modular electronics, guitar, keyboards and percussion, and featuring musical contributions from fellow Iberians Rafael and Roberto Mallo, Ruth Barberán and Alfredo Costa Monteiro, the record’s seven tracks are comprised of several nakedly emotional structures that most closely bring to mind the decadent lyricism of late-70s music and general culture. Unashamedly romantic, the songs waltz through references to disenchantment, affection and humiliation, allowing for grand gestures, electrical explosions and hammering repetitions to tower over the music while the voice maintains a steady and melodramatic tone throughout. The vocals themselves are often heavily processed and broken down to digital shards, reinforcing an unusual disembodiment of the voice.

What in most records is taken for granted –the sound of the recorded voice- here is laid bare in all its isolation, vulnerability and exposure. Coupled with the music’s sharp and dramatic tone, it makes for an intricate and memorable atmosphere.

Titubeo is a cycle of modern baroque love songs.

Bandcamp Daily  your guide to the world of Bandcamp

Ashia Karana guests plus jams from across the globe from IAMDDB to Mndsgn and more.